Investor, product manager and explorer—mapping my way through the crypto frontier.

Find me on Twitter, send an email, or even hire me!

Despite being my favorite multi-currency mobile wallet, Edge has a terribly frustrating UI/UX issue, that I’ve been unable to communicate to the team though text on Twitter. So here it is, documented visually.

When launching the app, it will periodically prompt the user to double-check that they still know the app password. (I hate this feature. Once I demonstrate I have the password in my password manager, I don’t need or want periodic checks that I still have it. I’m a responsible adult.)

If you have the password on the clipboard—which will be the case for probably 99% of the users—the iOS touch action to initiate a paste is a double tap into the password field. However, the instant you tap once, the iOS keyboard appears, and which shifts the screen upward so that the second tap registers into the “I forgot, change password” field.

Why does this happen? Because when the screen shifts upward, the “Change password” button ends up in the same vertical position previously occupied by the password field. You can see this visually: 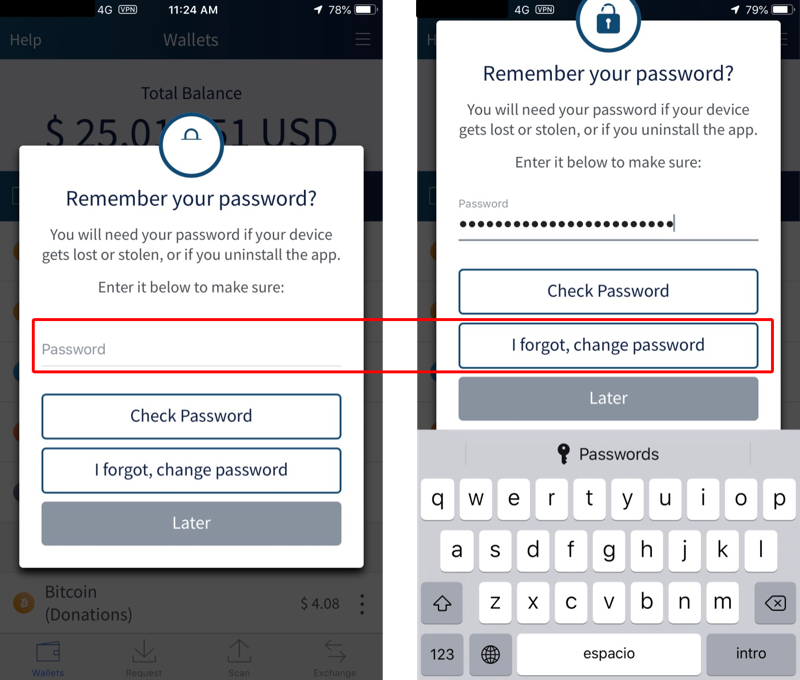 Anyway, that second tap into the change-password button takes the user to this screen: 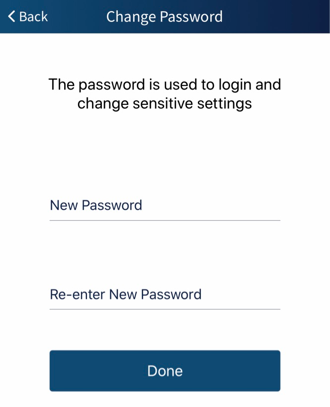 After a bit of confusion about how you ended up here, the user will naturally want to go back to the password check screen, and so he taps the back link in the upper left. Unfortunately, instead of being returned to the password-check screen, he’s taken to the settings screen! 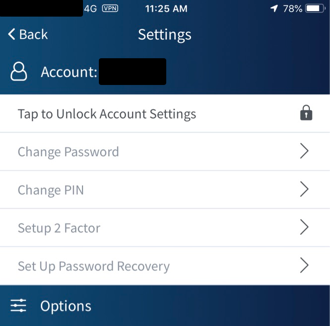 This means that the next time he launches the wallet app, he’s going to be once again prevented from using the wallet due to the annoying password-check workflow, and will probably run into this same issue again. (It has happened to me four times in a row now.)

So, here is a summary of the problems:

Hope this explanation helps the team at Edge.